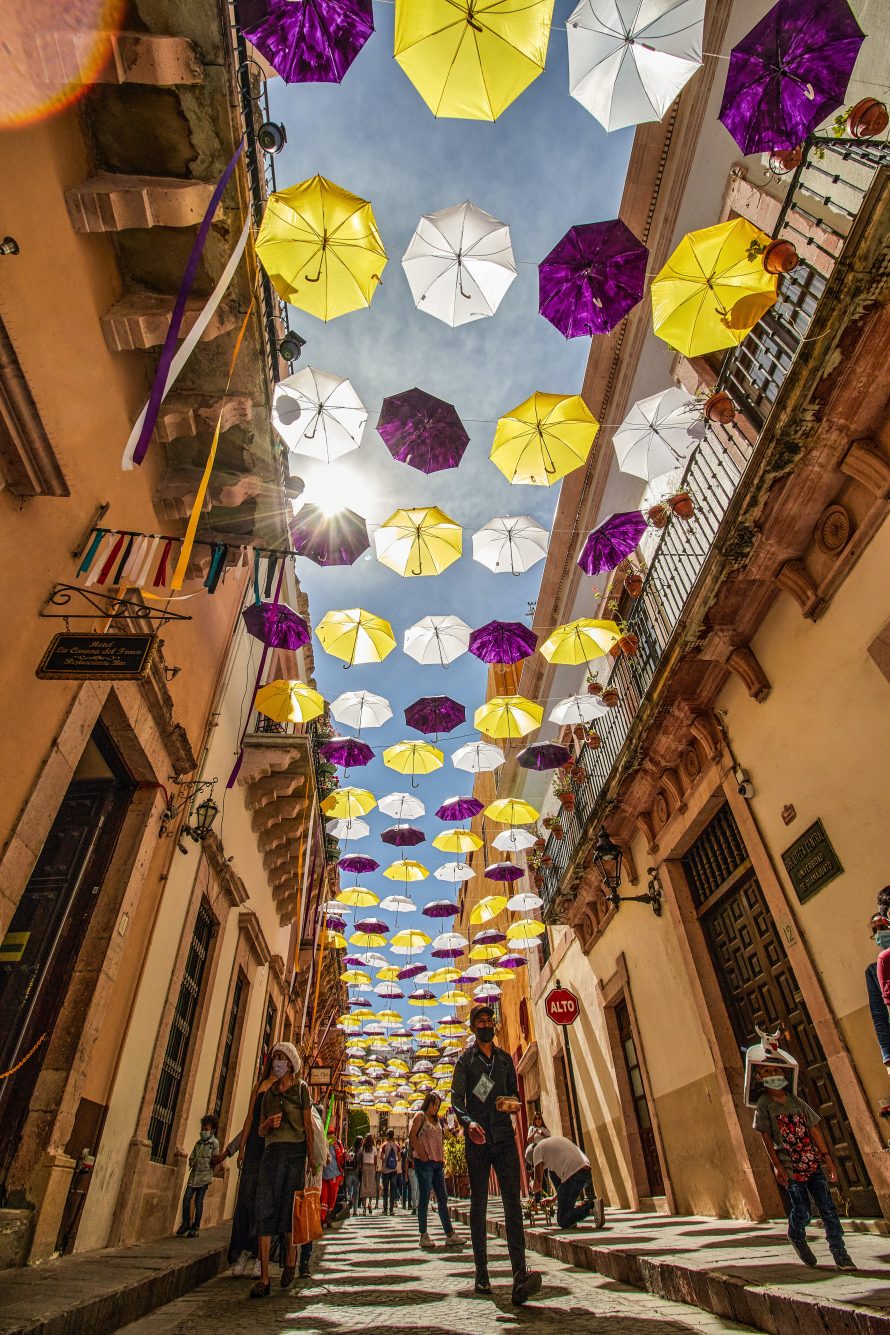 An Octalogue for Latin America

Could countries like Argentina, Brazil, Chile, Colombia, Mexico or Peru be attractive for your brand or organization in the upcoming months or years? Latin America has always been appealing for international business – both as local markets and for near-shoring of development and production.

Most of the Latin American markets have evolved beyond being mere banana republics and do represent significant economic potential for the decades to come.

Let’s delve deeper into some of the reasons why these markets might be right for you today.:

As the Federal Reserve and most of the major central banks are just announcing rate hikes after a sustained period of more than loose monetary policy, Brazil, Chile, Colombia, Mexico and Peru already have responded with significant increments in rates in late 2021, in an effort to reduce inflation and become more attractive for foreign capital.

Latin America is one of the geologically and biologically most diverse regions in the world. Natural resources are abundant from agrarian products to precious minerals and important future resources such as lithium. Petroleum is available as well as abundant renewable energy in wind, solar, water and geothermal energy.

While the US, European countries and – to an extent – Asia are experiencing the effects of an aging population, the LatAm region is still growing, creating additional demand for all types of products and services. The UN Economic Commission for Latin America and the Caribbean estimates that the region’s population will continue to grow until the late 2050s when it will reach roughly under 800 million people.

The Latin American workforce is growing and ever more specialized. In Mexico only, over 100,000 engineering and technical students graduate per annum, an output roughly three times higher than in the US. The pandemic-induced trend towards remote work and increased connectivity add to the advantage of time zone proximity with the US.

True, the bedrock of most Latin American countries is the amalgamate between Indigenous and European as well as African origins, paternalistic value frameworks solidified in over 500 years of catholic colonialism. Yet, especially the youth and younger adults – notably in the big cities – show increasingly liberal and open attitudes. Interestingly, foreign (especially American and European) brands are attractive and aspirational for all ages – as representations of supposedly “more advanced”/ “more modern” cultures.

The geographic, biologic and cultural diversity of Latin America provides a rich and diverse array of highly attractive destinations, gastronomy and traditions. Pre-Covid, Mexico ranked number one among the 20 largest economies in contributions from tourism to the GDP, and during the pandemic has become a preferred destination for international remote workers. Brazil on the other hand has eased access to nomad visas in efforts to attract foreign remote-workers and digital nomads to live (and spend their salaries) in Brazil. Latin America as a region has high potential to further develop its tourism industry as travel restrictions are further reduced.

There is an increasingly thriving startup and digital ecosystem in many Latin American markets, just to name a few: Mercadolibre.com is the e-commerce pioneer in the region and still a valid competitor to Amazon. Rappi was founded in 2015 in Colombia and is successfully revolutionizing the retail shopping experience, currently with presence in more than 200 cities in the region, while Kavak.com is thriving as an online shopping portal for vehicles in 5 Latin American markets and Turkey. Beyond mere digital platforms and services though, Latin America is potentially poised to adopt digital assets quicker than other world regions: The country of El Salvador just introduced Bitcoin as legal tender and is innovating state finance via its Bitcoin bond. Cryptocurrency exchange Bitso now serves over four million users in the region and achieved unicorn status in 2021. Venezuela, Argentina, Colombia and Brazil, account for four out of the top 20 markets in the Chainalysis Global Crypto Adoption Index.

Despite some local safety and security issues, Latin America has shown relative stability over the last couple of decades, without major armed conflicts in the region since 2016 when the Colombian peace agreement came into effect.

This might be the best moment so far to have a closer look at Latin America. Psyma has been conducting psychological market analysis and research in Latin America for over two decades now, spanning multi-country studies throughout the entire region. If you wish to know more or discuss further, check out our website: www.psyma.com or reach out to our team.

By Ana Schaeffer and Simeon Pickers 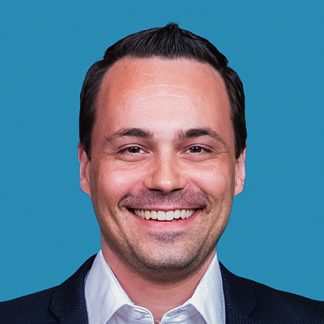 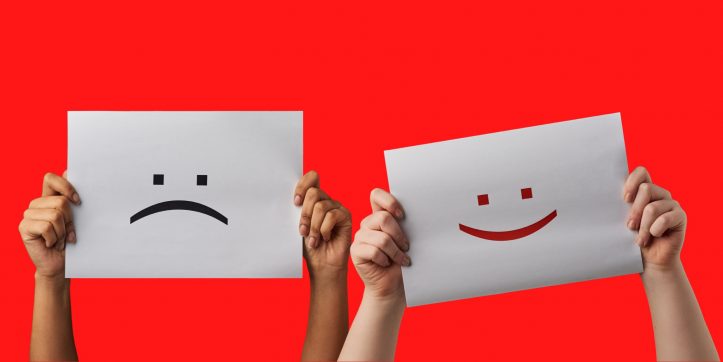 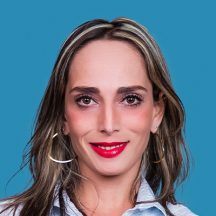 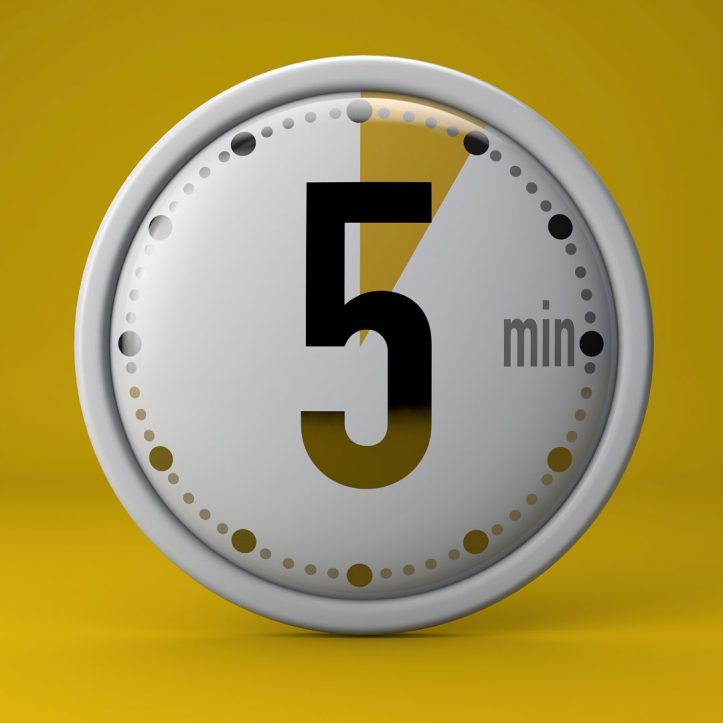 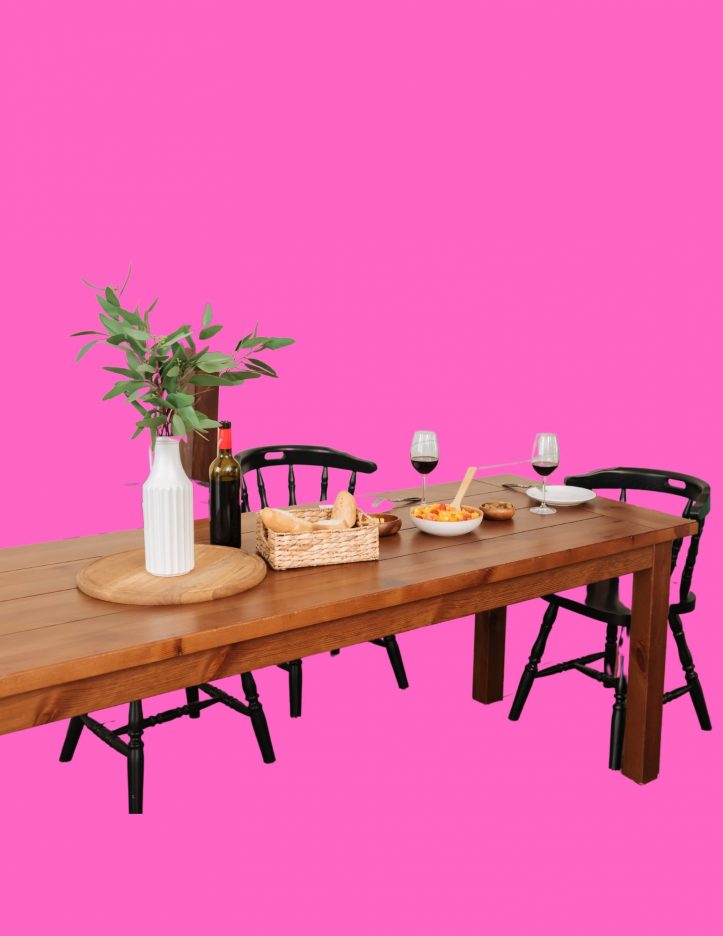 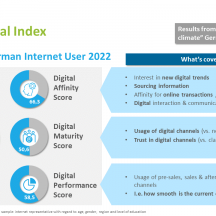 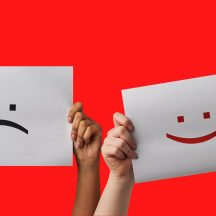 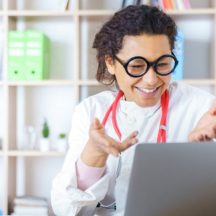 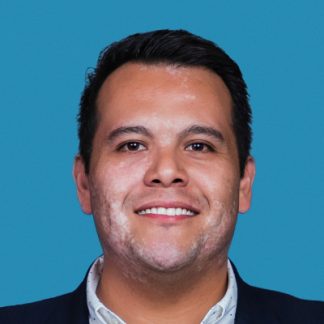 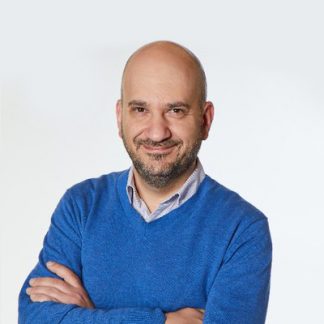 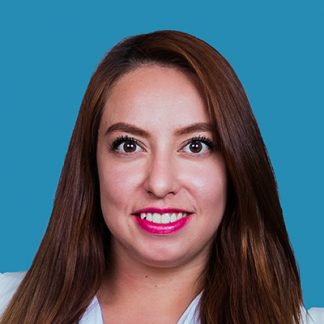