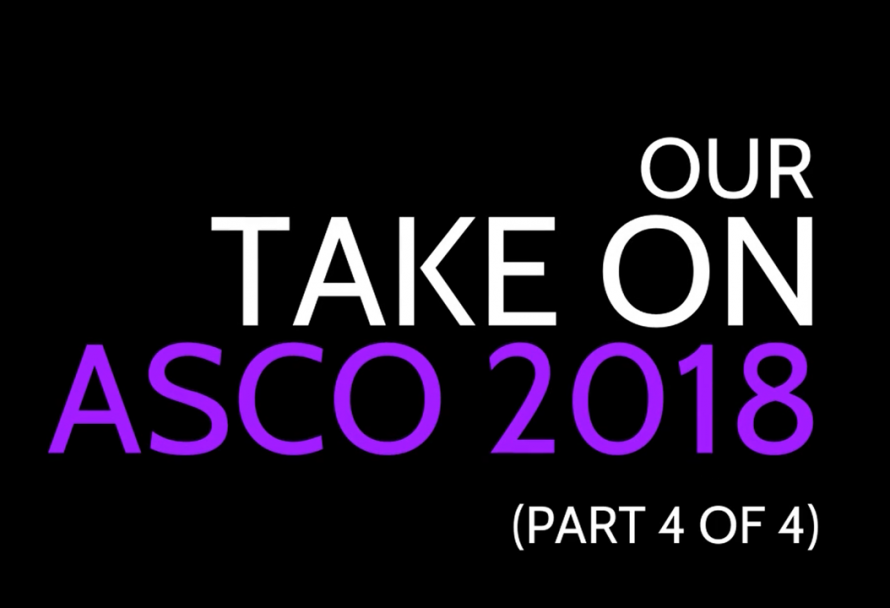 In this final episode of our post ASCO 2018 miniseries, our oncology practice leader, Gordon Gochenauer, shares his take on immunotherapy combinations with other targeted agents. With PARP inhibitors becoming an increasingly important part of breast and ovarian cancer treatment, there are several key studies ongoing combining PD-1/PD-L1 with PARP inhibitors. Additionally, Genentech and Pfizer have ongoing studies in NSCLC combining their respective PD-L1 antibodies with their next generation ALK inhibitors. Last, with all PD-1/PD-L1 antibodies showing activity in RCC, many manufacturers have Phase III studies ongoing that combine immunotherapy with VEGF inhibitors. 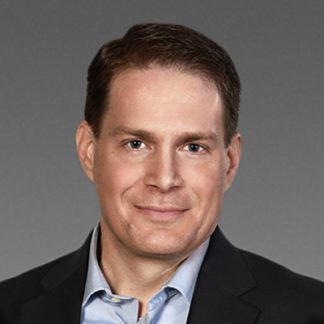 It's Not Business As Usual 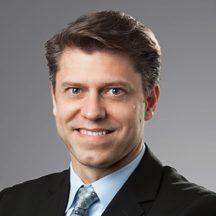 In These Trying Times - We Thank You 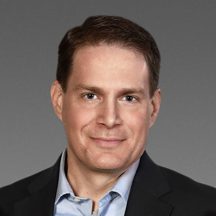 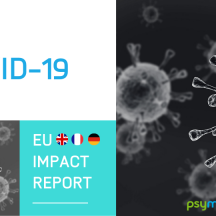 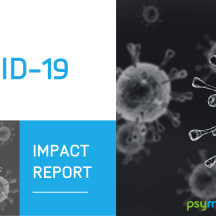 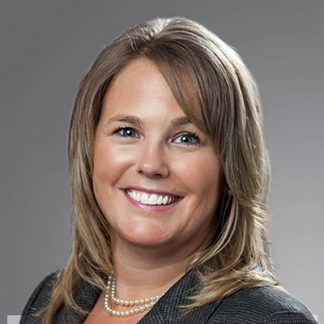 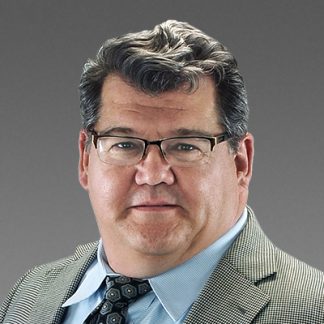 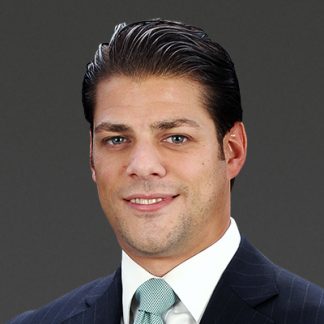